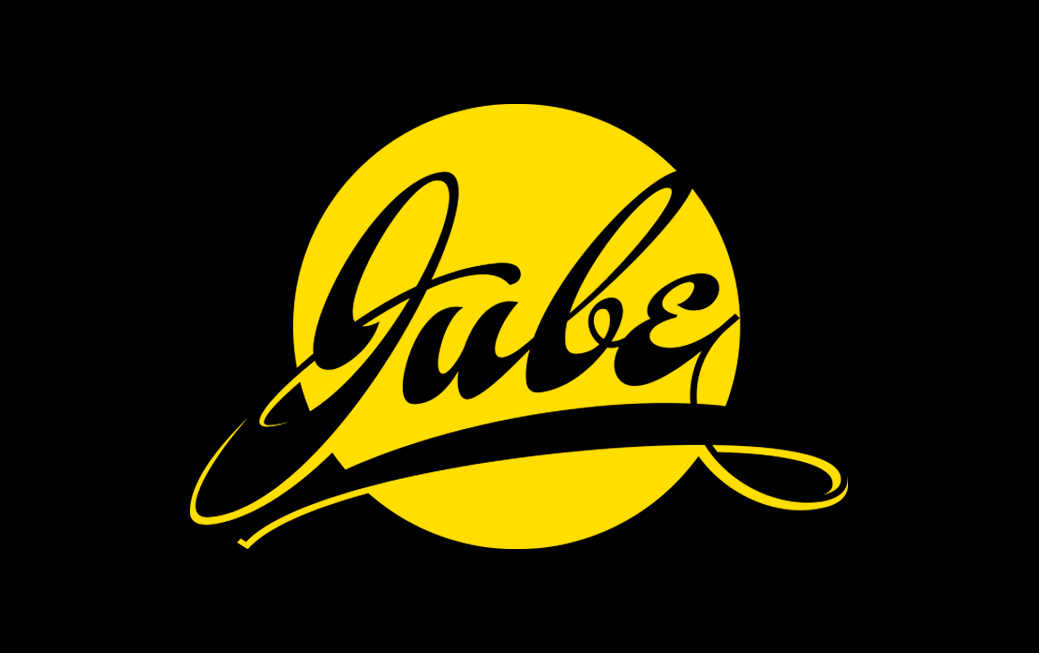 Jube came to Loa with a huge amount of energy and chaotic enthusiasm. Working through the branding process, Loa channelled this energy to define an identity. An imagined world came together around Jube’s fictional founder, Jim Junkee, the true ‘rebel with a cause’. The ‘House of Jube’ was brought to life through an entourage of characters and ‘co-workers’ who complement Jim’s uniquely Australian voice. Head mechanic Crank the Turtle, his nemesis the Grease Monkey Djinn, Lil’ Jim and Bonesy come to life through packaging, posters and apparel as well as bike graphics. Oversized tyres, ‘chubby rubber’ form a signature element of Jube’s products. To highlight these and extend the brand’s world, Loa created the fictional Grand Chorizo Tyre Company. Manufacturers of Slick Mick, Bitumen Banger and Wide Wiener tyres, it supplies exclusively to Jube.

Punch above your weight

Hugely differentiated in a crowded marketplace, the Jube brand delivers on its promise of fun daily. The success of the brand has seen sales around the globe, with an expanding product line and nearly 14,000 likes on Facebook. Jube is a regular feature in press articles, and it is approached to partner with other brands wanting to tap into its character.

Loa play a major role in the brand and culture that is Jube. Their contribution in naming, branding, logo design, character creation and bike graphics expresses our culture perfectly. Their raw enthusiasm inspires everyone on the project – an absolute blast to work with. 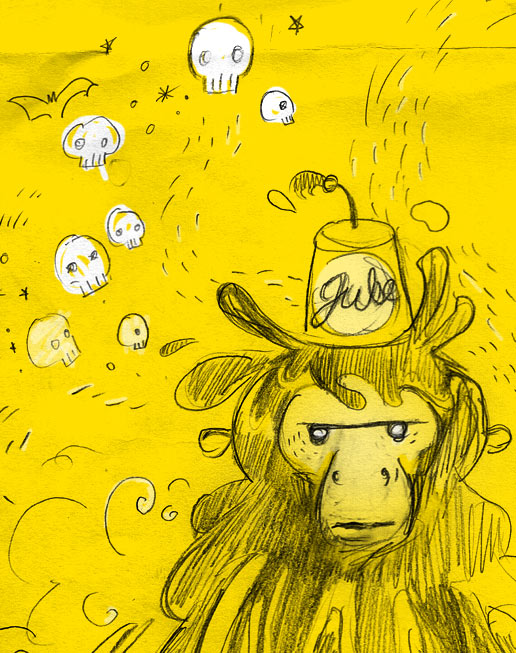 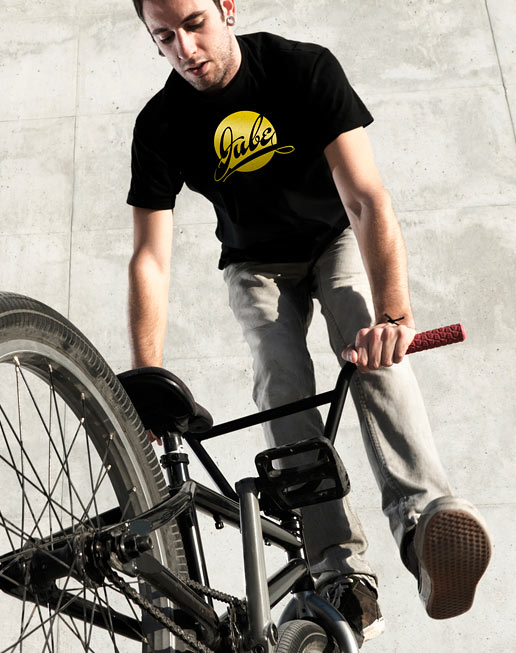 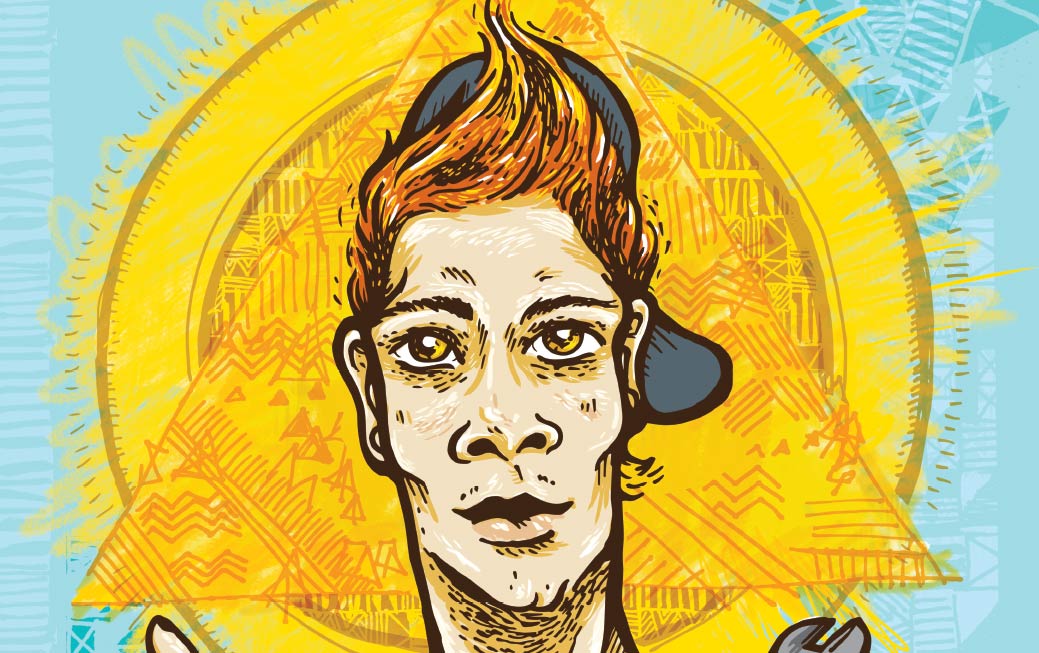 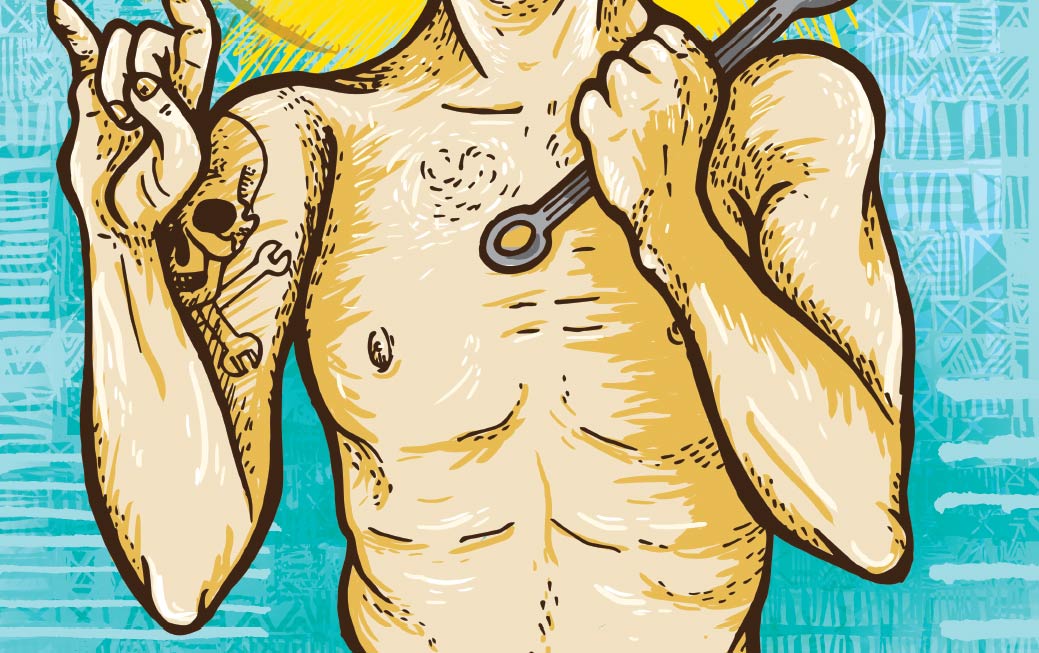 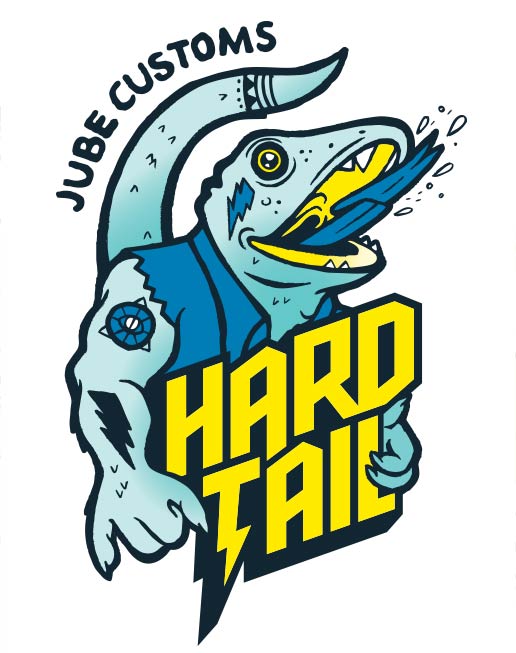 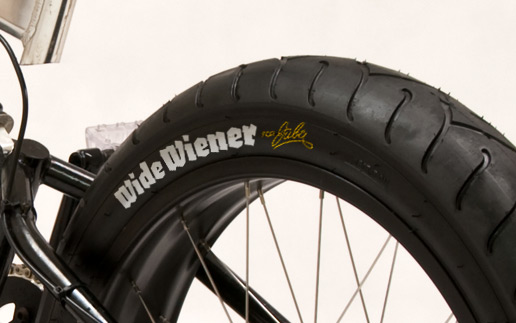 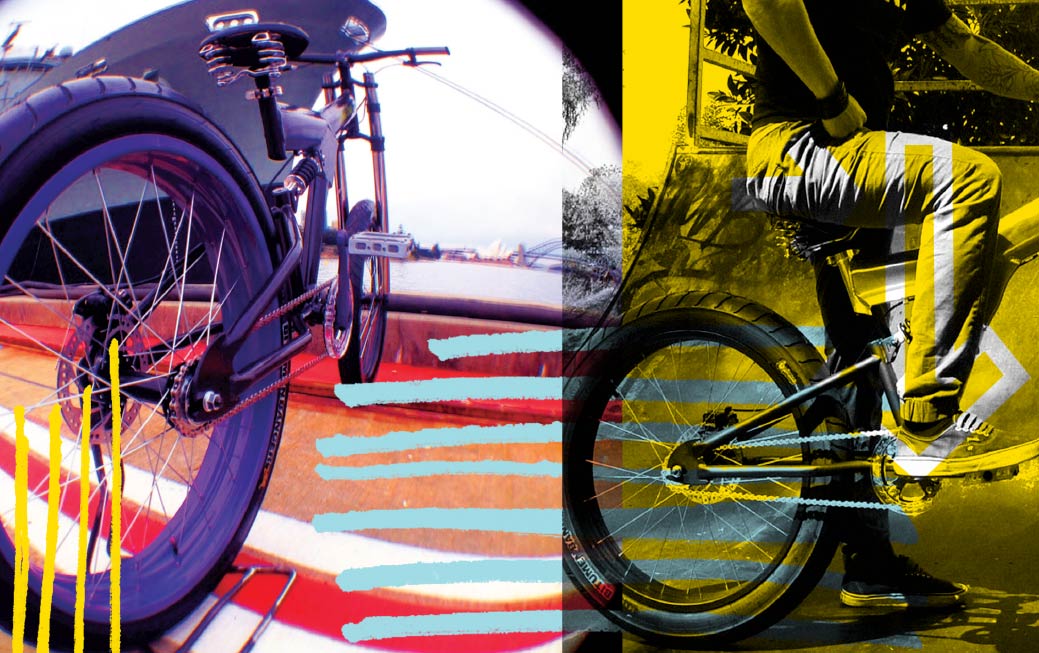 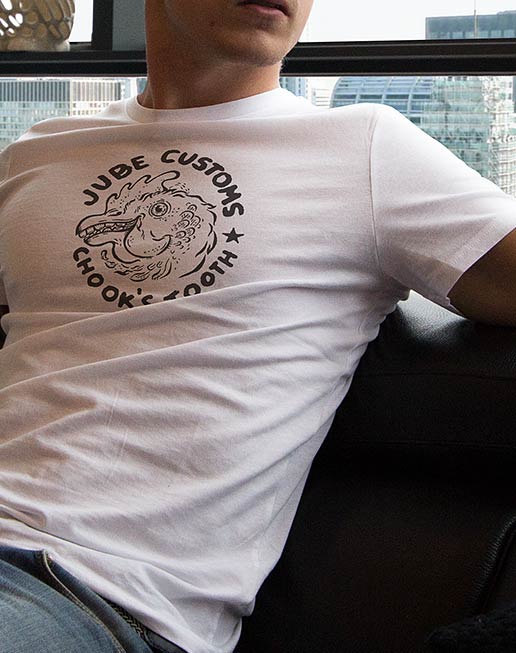 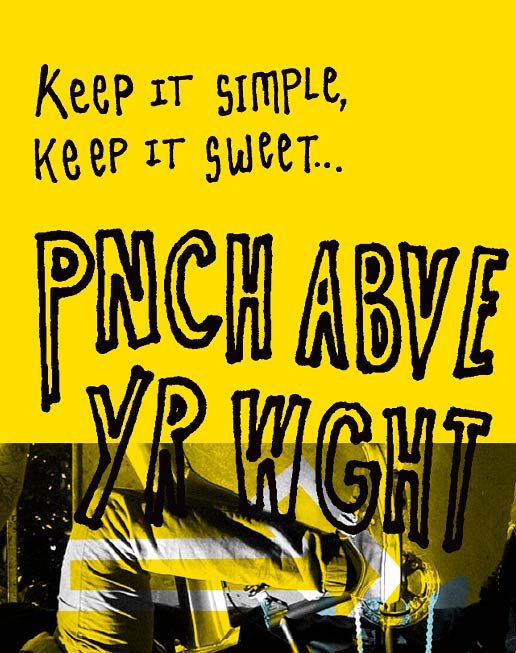 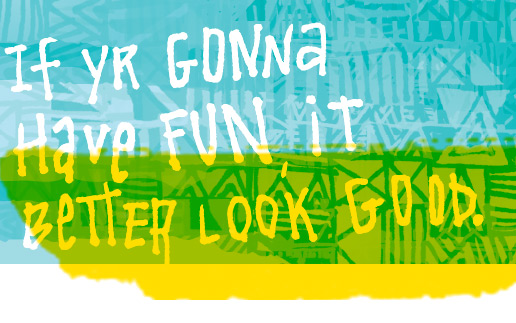 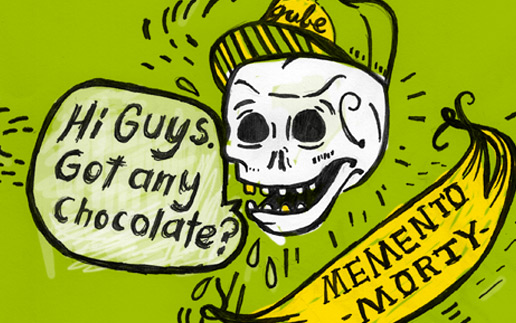 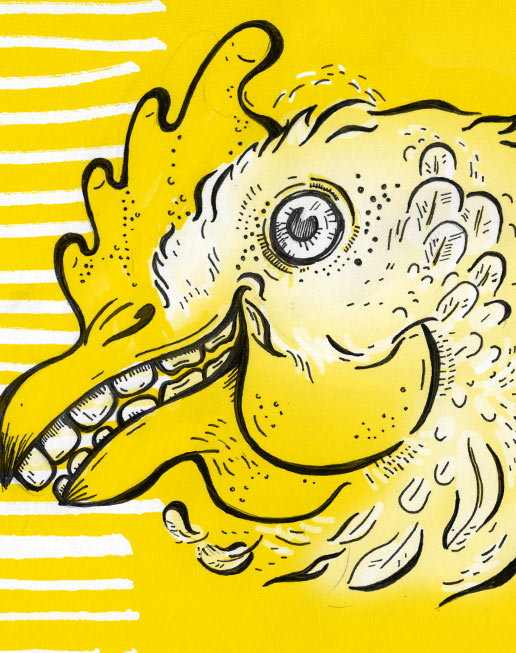 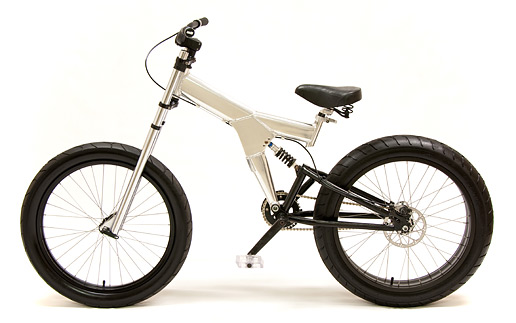 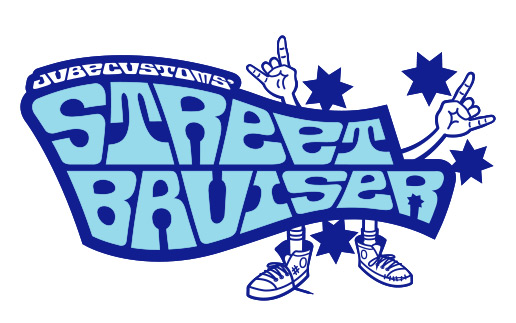 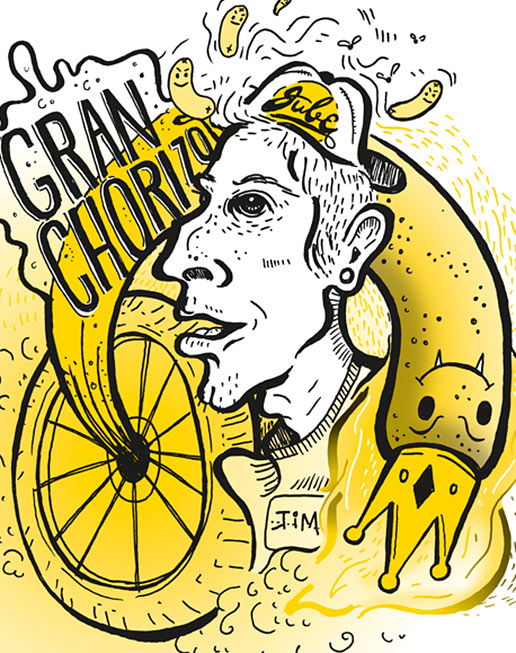 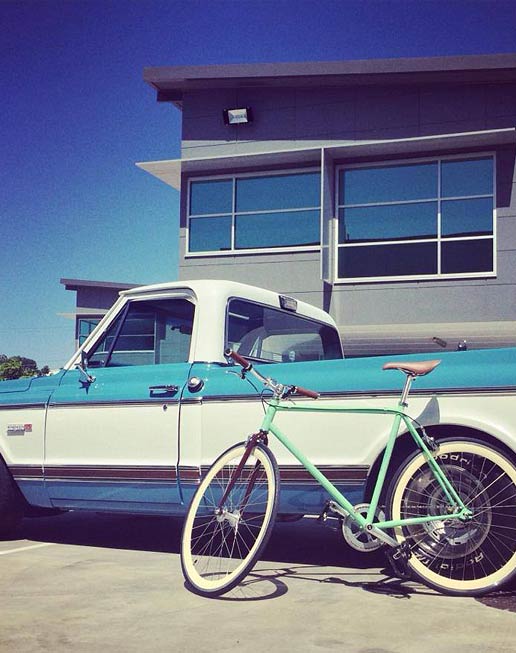